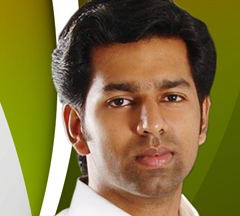 After completing his M.B.B.S., MD and D.M. from the Calicut Medical College, Dr. Kunhikannan began his teaching career at Calicut Medical College as a Senior Lecturer in the Department of Hepatology and Gastroenterology. He is now working at National Hospital & K.M.C.T. Medical College, Kerala, as a Consultant Interventional Gastroenterologist. He has adept in both Upper GI and Lower GI scopies and is also well-known for his popular international journals, such as the Journal of Clinical and Experimental Hepatology and Journal of Neurogastroenterology and Motility. Dr. Kunhikannan has received the Best MD General Medicine Thesis Award. Besides, during his career, he won the Pathology Gold Medal and more such reputed awards. What’s more? He also corned the first rank in the Psychiatry Quiz held by Indian Psychiatry Society and he ranked 2nd at Kerala State.Besides, he cornered third position in All Kerala Intercollegiate Medicine Quiz. He also has participated in different national and international workshops and conferences. 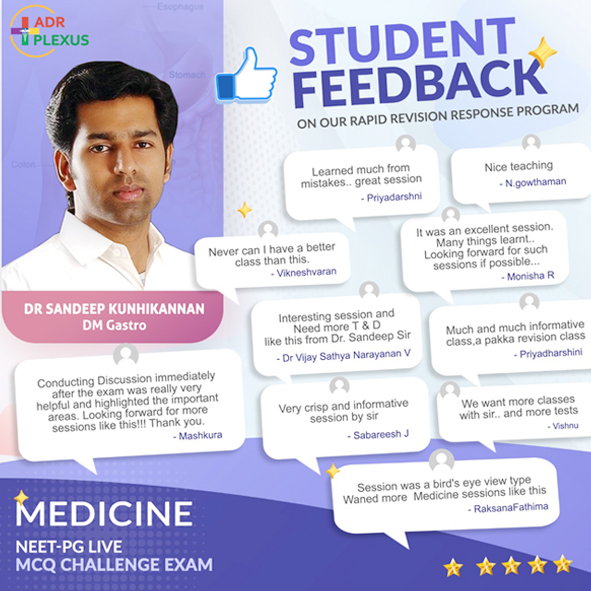